River cruising on the Rhône 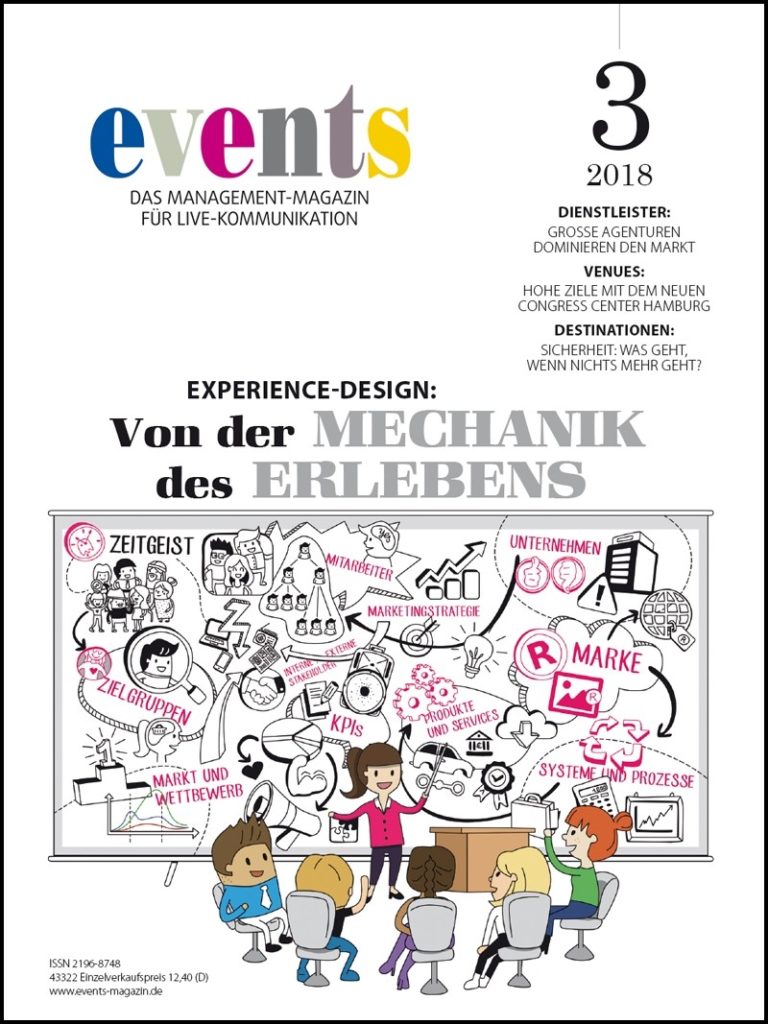 River cruising incentives in the south of France!

From culinary delights and sporting activities to Roman culture and the fascinating wines of the region. Provence is seen as of the most beautiful and varied areas in France making it a spectacular choice for the ever increasing demand of river cruising incentives in Europe.

“For me, Provence is one of the most beautiful and varied areas in France. Traveling by ship and enriching them with MICE programmes has long been on my agenda. Now I have just returned from a cruise on the Rhône.

On the largest river in the South of France, the ships of various shipping companies are offered for charter. Visually almost identical, one could say that the elongated river cruisers also resemble each other in kind and quality. But au contraire! My arrival was from Marseille Airport – accessible from almost all major cities in Germany and Europe. Boarding is in Arles. The way there makes a detour to the Camargue almost obligatory. This unspoilt area is best known for its wild horses, flamingos and the pink-coloured water fields of the Fleur-de-Sel salt extraction. Less well known is the bull breeding, which has tradition here.

It is worth planning one of the farms as incentive stations! After an excellent lunch with a kind of goulash and lots of fresh vegetables, I was introduced to the work of such a ‘manade’; This consists of preparing the bulls for the ‘Courses Camarguai-ses’; – the playful (and bloodless!) variation of bullfighting, which has been celebrated here for centuries. With that knowledge, we’re going to Arles. This is where the circle closes. In the summer months, a course Camarguaise with the bulls of the surrounding manades takes place in the Roman amphitheatre several days a week. A spectacle worth experiencing live with a group.

Towards evening, my floating hotel leaves Arles. The landscape slowly passes by while I inspect the opulent sun deck. Definitely a good spot to celebrate the start of a conference or incentive cruise with champagne and fine canapés. The restaurant can be changed from the buffet station to an à la carte service for all passengers. The large lounge can serve as a party zone during a cruise, the infinity pool at the stern is probably a popular spot during the ride.

The unusual thing about river cruising is certainly the passage of the countless bridges. Depending on the water level, all superstructures on deck, even the railing and the captain’s house, are shut down to get through them. An important aspect that we pay special attention to when planning routing and barbeques or parties on deck! My cruise leads over the former, very worth seeing papal city of Avignon to Châteauneuf-du-Pape, which is known all over the world for its fine wines. They are best served in the noble ambience and the pleasant coolness of a traditional château.

Continue upstream to Lyon. On the way, there are wonderful incentive programs on offer. These include ballon rides across the vineyards to the horizon, medieval towns or a steam train ride through the enchanting canyons of the Ardêche. On the fourth day I reach the silk weaving town of Lyon, which I recommend as a place of disembarkation for a Rhône Cruise. The farewell can be sweetened here with a detour to the market halls, they bear the name of the most famous citizen of the city: Les Halles de Paul Bocuse. From oysters to caviar to truffles, everything that Provence has to offer can be tasted at the market stalls. I also imagine a city tour with a group in Lyon under the credo of culinary art. The highlight would be a lunch or dinner in Paul Bocuse’s time-honoured restaurant, which in its sense is run at the highest level.

My conclusion: Provence is as varied-rich and incentive-suitable as I had expected. Also – or maybe just – on board a river cruise ship. From culinary delights to sporting activities to the Roman culture and the fascinating wines of the Region, any kind of supporting programme is conceivable along the Rhône. And this in highly stable weather conditions between May and October.”

Enter into dialogue with the former yacht captain Christian Mühleck, CEO of OceanEvent GmbH about his river cruise event on Rhône, Rhine or Danube by sending him an email at muehleck@oceanevent.com.

This website is using cookies in order to give you the most relevant experience by remembering your preferences and repeated visits. Please click the “ACCEPT ALL” button if you agree to all cookies. By clicking “cookie settings” you will be provided with a selection to choose from.
Cookie settingsACCEPT ALL
Datenschutzerklärung

This website uses cookies to improve your experience while you navigate through the website. Out of these cookies, the cookies that are categorized as necessary are stored on your browser as they are essential for the working of basic functionalities of the website. We also use third-party cookies that help us analyze and understand how you use this website. These cookies will be stored in your browser only with your consent. You also have the option to opt-out of these cookies. But opting out of some of these cookies may have an effect on your browsing experience.
Technically necessary cookies Always Enabled
Technically required cookies enable navigation on our website. Basic functions such as the display and selection of products, filling the shopping cart or logging in are not possible without them.
Technical non-necessary
All cookies that may not be required for the website to function, but which use certain functions and technical options to make the user experience even more appealing.
Analytics
We use cookies to have a better understanding of your visit behavior and to help you navigate through our website.
Save & Accept
Powered by