The 7 Habits of Highly Effective People – implemented by OceanEvent 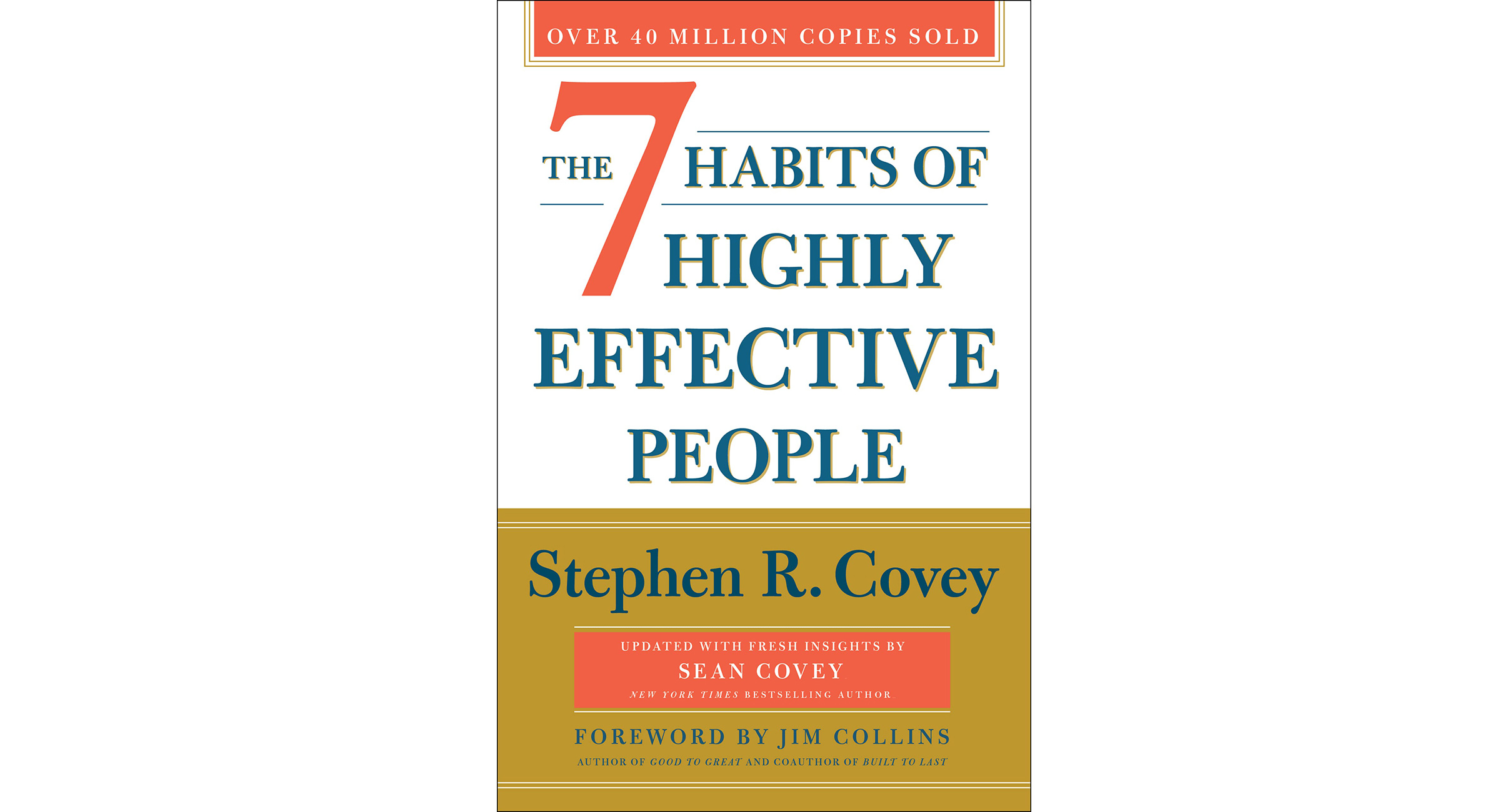 For many years now, the Managing Director of OceanEvent, Christian Mühleck, has been captivating a book. It’s Stephen R. Covey’s “The 7 Habits of Hightly Effective People.” The business bestseller is considered one of the most influential books ever written.

Christian Muehleck has been putting the wisdom of this inspiring book into business practice at OceanEvent GmbH for many years now. Not only for this reason, the charter broker is known among customers and service providers for being particularly value-oriented. Last December, the entire team underwent a two-day coaching of the FranklinCovey Institute. The common goal: Further putting the “7 Habits” effectively into their daily work but also to integrate it into one’s personal life. 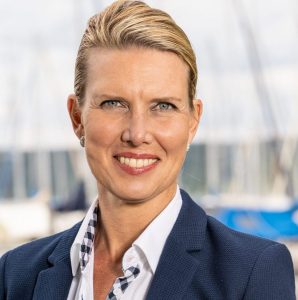 “After this training, we are even better able to offer our customers real added value”, concludes OceanEvent’s Charter Cruise Designer, Vanessa Wagner. “Through prioritization and real commitment. But also by rethinking structures, motivating ourselves in a new and different way, inspiring us, acting more proactively.” 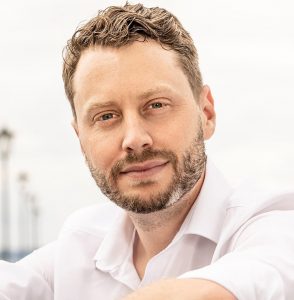 Simon Boos, Senior Project Manager in charge of the organisational implementation of the cruise charter, adds: “The effectiveness of each individual and within our team has increased noticeably, without the side effect of a higher level of stress!”

Managing Director Christian Muehleck is not surprised by the success of the coaching. After all, he knew about the positive effects of the “The 7 Habits of Highly Effective People.” His findings can also be found in an interview that Sean Covey conducted with him in November 2021. For Sean Covey, the author’s son, Harvard graduate and bestselling author himself, his father’s vision of inspiring people around the world to take principled action continues. His organization, the FranklinCovey Institute, carries the knowledge that has been valid for more than 30 years around the world.

As far as Germany, as you can see. And this is how it is lived every day at OceanEvent – for the benefit of employees, customers, service providers and for the joint success of business. 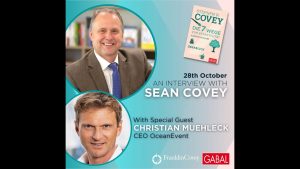 The 7 Habits of Highly Effective People has influenced the actions of presidents and world leaders, CEOs teachers and parents. Since its first publication in 1989 the book has sold more than 40 million copies worldwide.

Also in 2022 + 2023 OceanEvent may carry the seal 'Climate Neutral Company' from Fokus Zukunft. Our climate strategy begins with us in the operational business and extends to influencing the reduced emissions and sustainable technology of the cruise lines.
Read More

This week, the NDR went on board the majestic cruise liner Sea Cloud Spirit. The impressive windjammer is available for full charter for maritime events and incentives with OceanEvent.
Read More

How charter experiences score with participants!

OceanEvent shares with you how charter experiences score with participants. For your event from 30 to 6000 pax we have reserved the most beautiful cruise ships and yachts worldwide and at the best travel time in 2023 and 2024. Let us inspire you with the possibily of maritime events: From 5 selected ships available for exclusive charter and the impressions of the OceanEvent charter season 2022.
Read More

For your next company incentive we recommend a full river cruise charter. The modern river ships impress in service & design. Next date: Rhine river cruise in Nov. 2022. As your charter broker, we have all vessels of the 4 and 5 star category on the rivers of Europe in our portfolio.
Read More
This website is using cookies in order to give you the most relevant experience by remembering your preferences and repeated visits. Please click the “ACCEPT ALL” button if you agree to all cookies. By clicking “cookie settings” you will be provided with a selection to choose from.
Cookie settingsACCEPT ALL
Datenschutzerklärung

This website uses cookies to improve your experience while you navigate through the website. Out of these cookies, the cookies that are categorized as necessary are stored on your browser as they are essential for the working of basic functionalities of the website. We also use third-party cookies that help us analyze and understand how you use this website. These cookies will be stored in your browser only with your consent. You also have the option to opt-out of these cookies. But opting out of some of these cookies may have an effect on your browsing experience.
Technically necessary cookies Always Enabled
Technically required cookies enable navigation on our website. Basic functions such as the display and selection of products, filling the shopping cart or logging in are not possible without them.
Technical non-necessary
All cookies that may not be required for the website to function, but which use certain functions and technical options to make the user experience even more appealing.
Analytics
We use cookies to have a better understanding of your visit behavior and to help you navigate through our website.
Save & Accept
Powered by